Holidays Celebrated In The Bahamas

This holiday symbolizes the promise of equality, a level playing field and fair play for all Bahamians.

This religious holiday marks the end of the Lenten season and is the first day of a long holiday weekend which includes the following Monday after Easter Sunday. On this holy day most Bahamians attend church services and serve fish as their main meal of the day.

This holiday marks the beginning of the beach picnicking season for Bahamians. There are also many cookouts in public parks on the Nassau waterfront; homecomings and regattas are held in some Out Islands.

This holiday marks the beginning of public witness of the Christian church and is the Monday after Whit Sunday, The Feast of Pentecost, which comes 50 days after Easter.

On this holiday, members of the labor unions from different organizations as well as political parties march in a large parade through the streets of downtown Nassau, usually in colorful uniforms, beginning around 10:00 a.m. Local bands and a few junkanooers lead the parades, providing lively music for the marchers and spectators. The parade ends at the Southern Recreation Grounds, where union leaders and local politicians deliver speeches. Most Bahamians spend the afternoon relaxing or visiting beaches.

We became a fully independent nation in 1973, separating from the United Kingdom. However, we remain a member of The Commonwealth of Nations.

This holiday celebrates the emancipation of slaves in the British colonies in 1834. The holiday is celebrated with a Junkanoo Rush-out, a day of beaching, sailing, and regattas in New Providence and the Out Islands. In New Providence, old slave villages such as Gambier in the west and Fox Hill in the east have their own special celebrations.

The second Monday in October is now observed as “National Heroes Day,” to honor Bahamian national heroes. It phases out the former Discovery/Columbus Day Holiday.

Christmas is celebrated in The Bahamas with many carnivals and festivals. We also have adopted many of the same traditions and customs of other countries. These include gift-giving, feasting and sending Christmas cards.

This holiday was granted to the slaves the day after Christmas when they were given the boxes left over from their master’s gifts. These boxes usually were sent from England and were well-crafted from fine wood. Hence the holiday is known as Boxing Day. Junkanoo parades take place on some islands to commemorate this event. 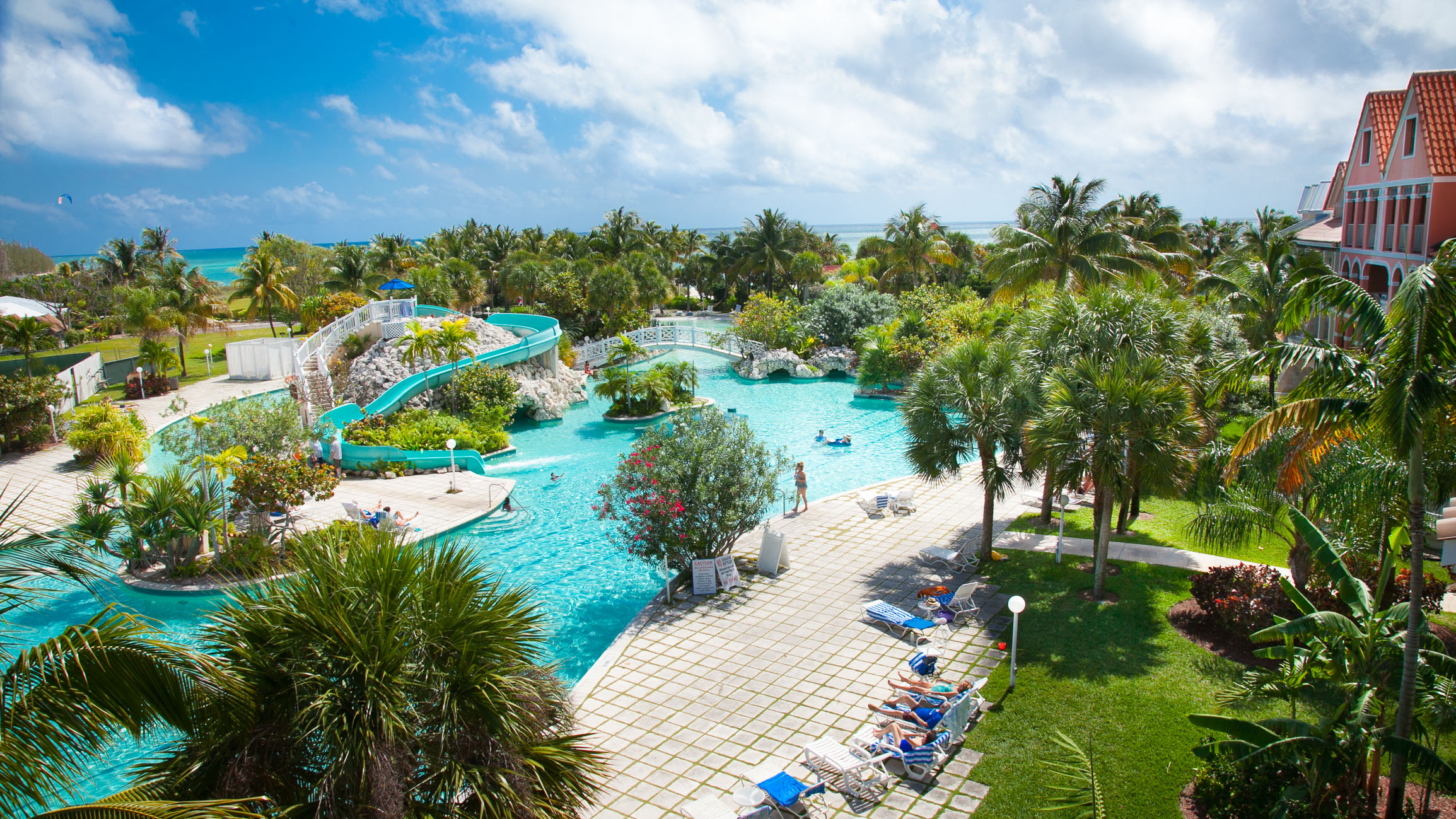 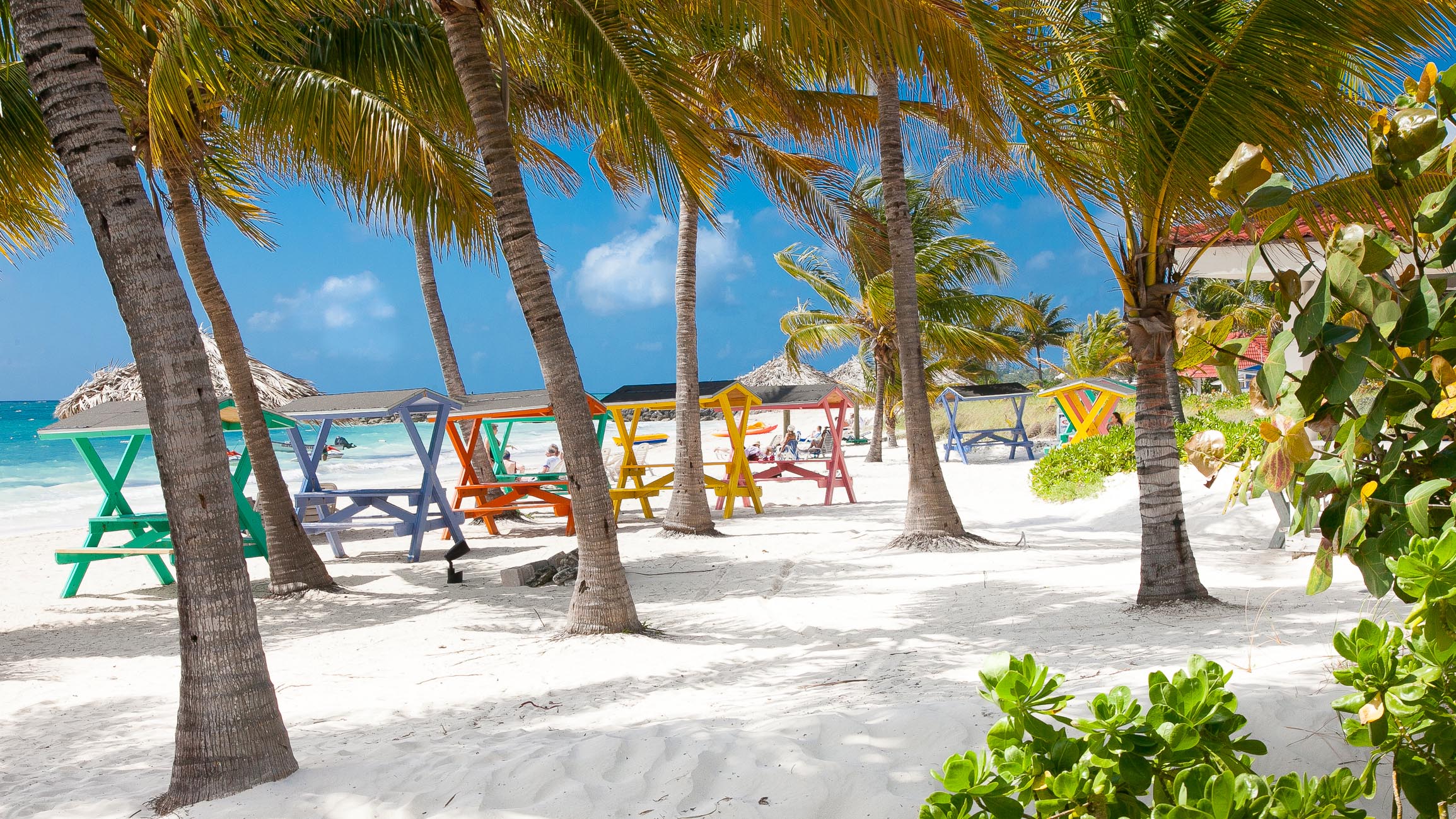 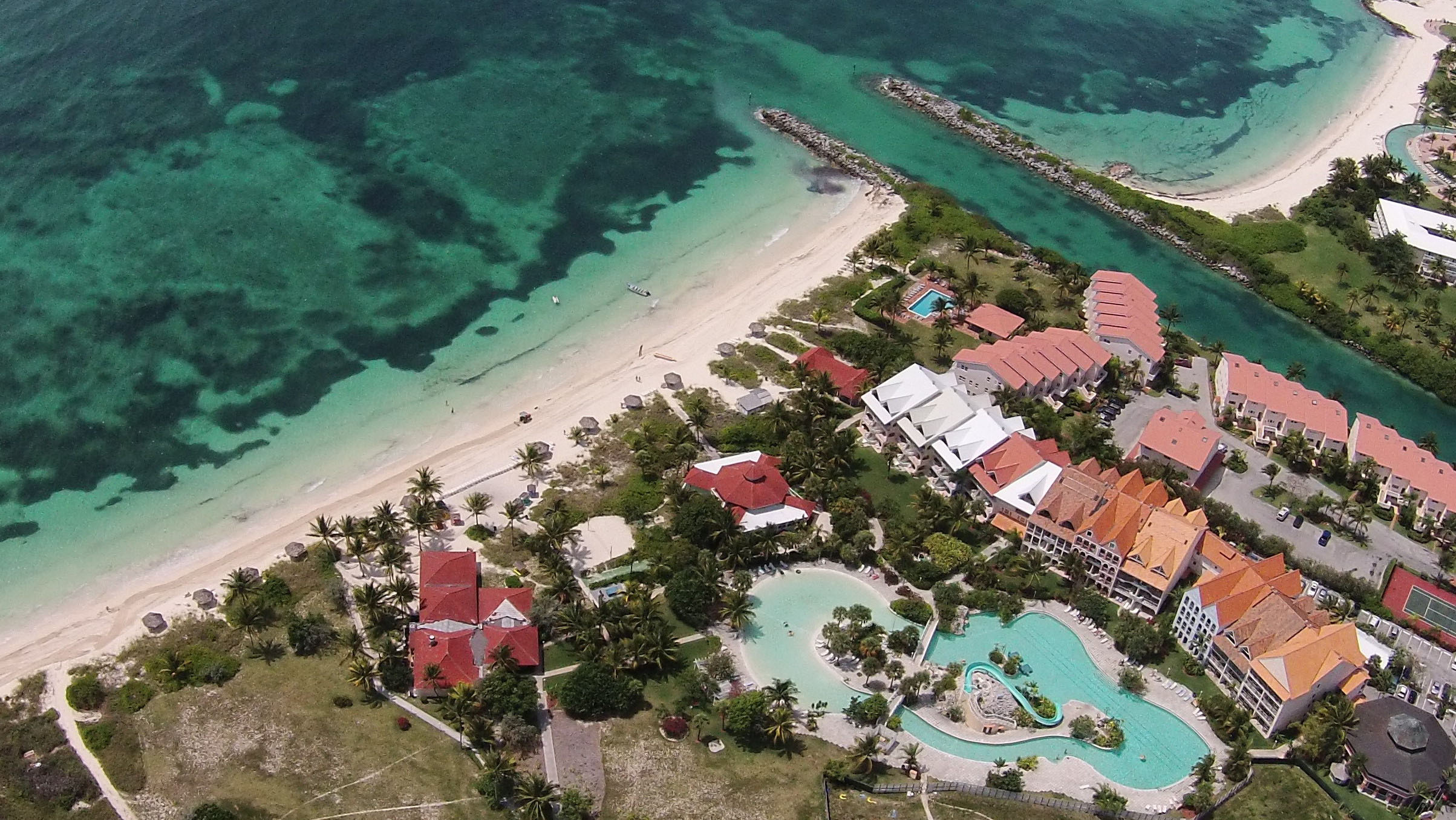 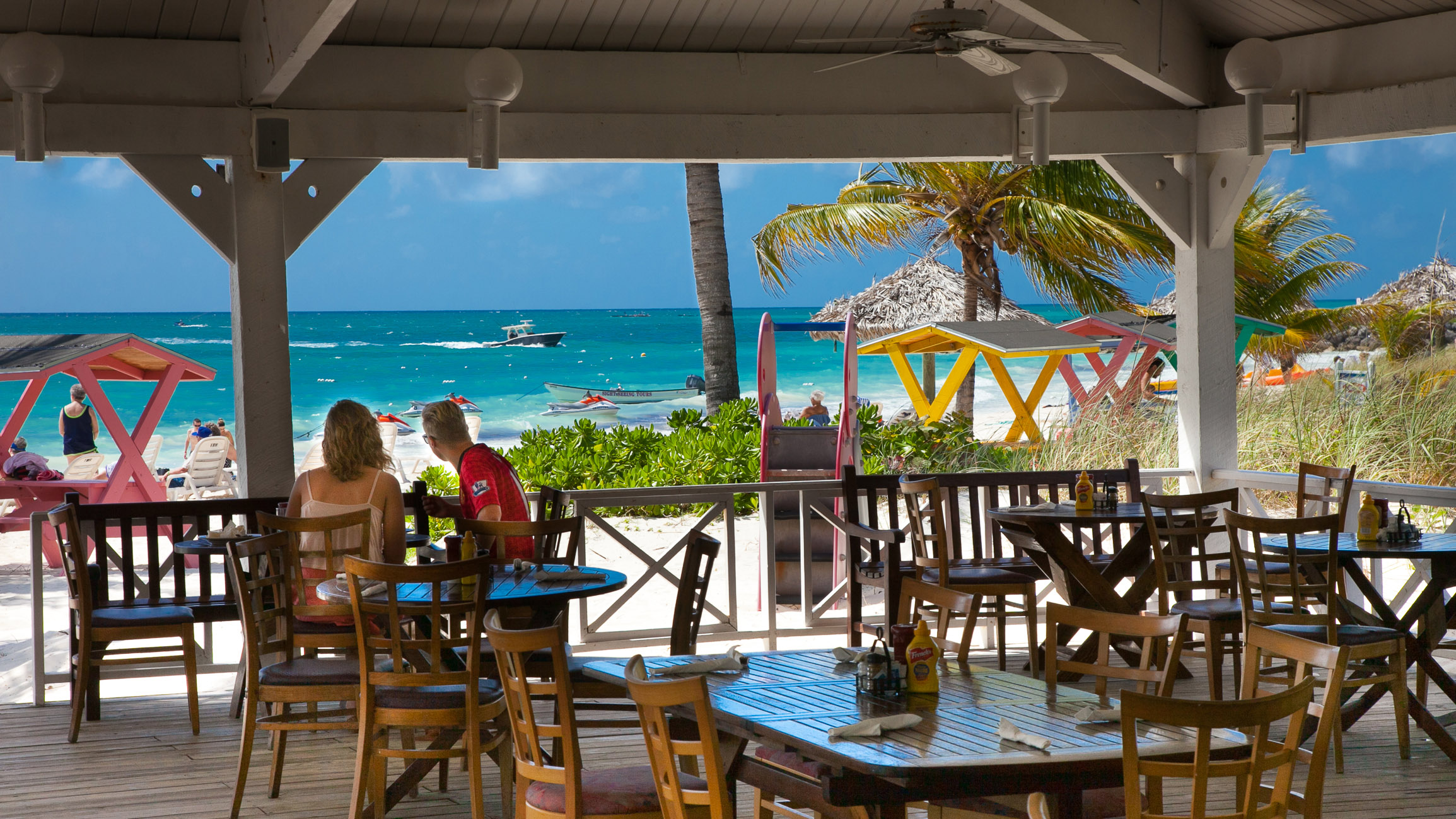 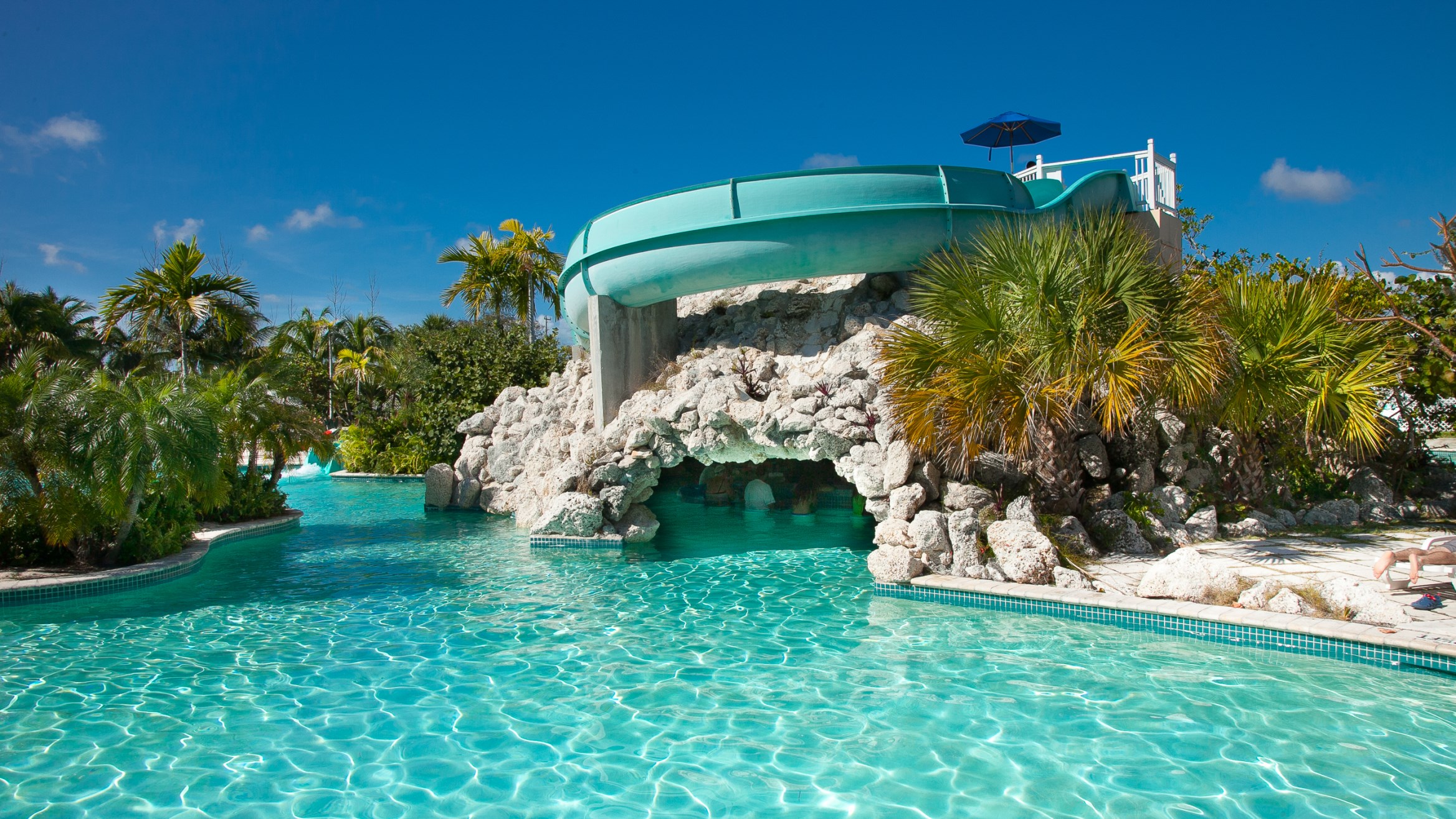 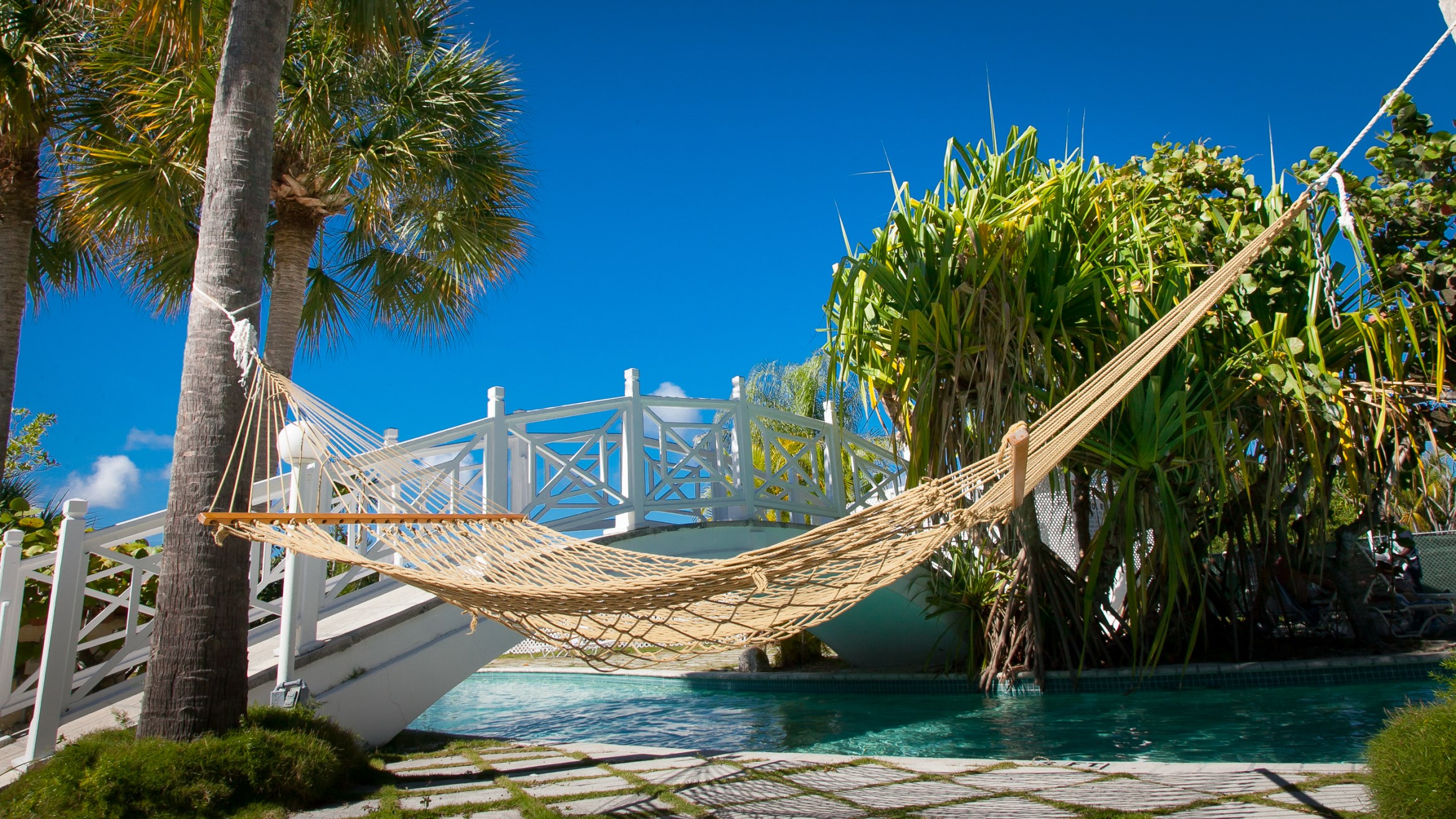 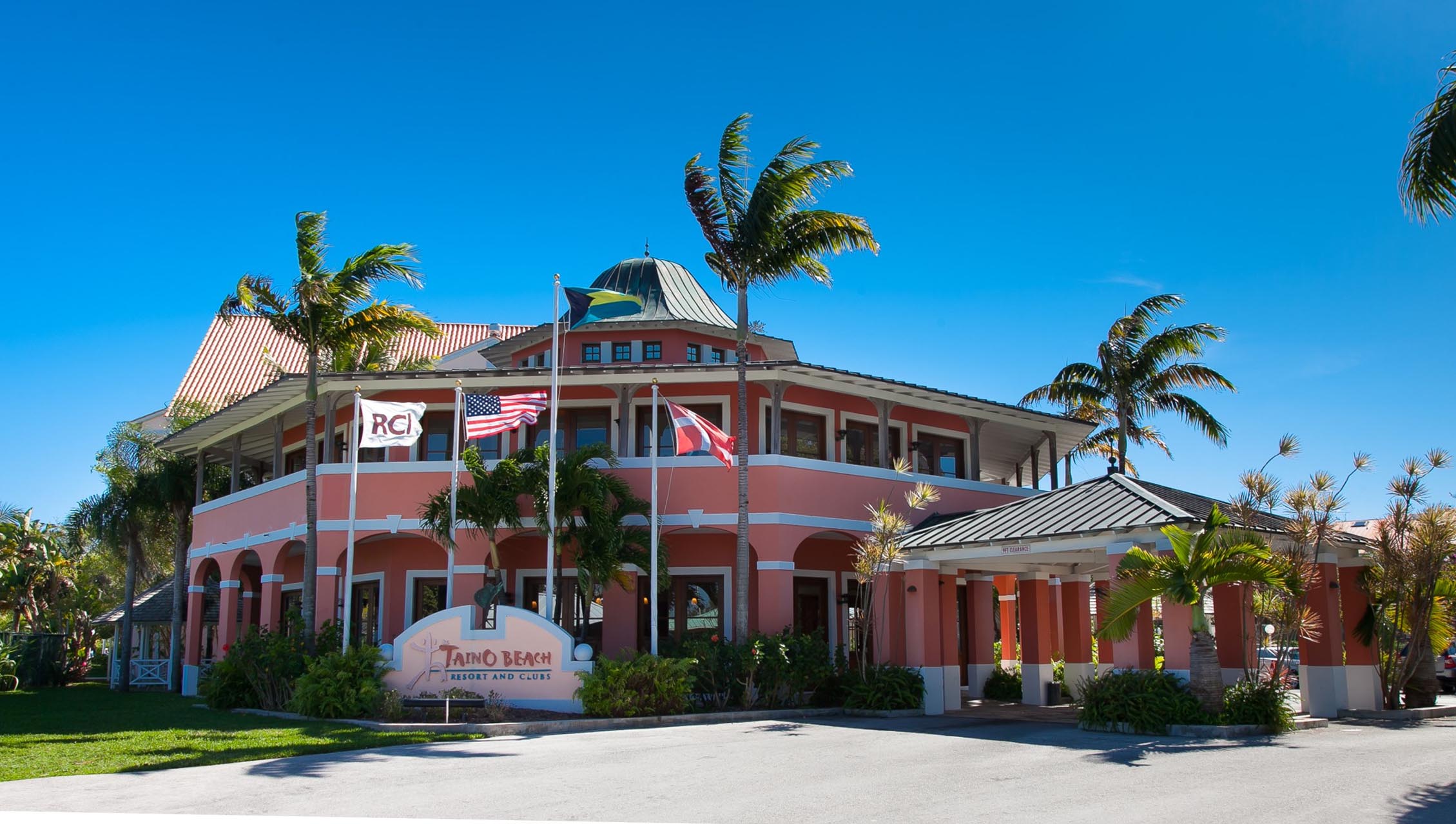 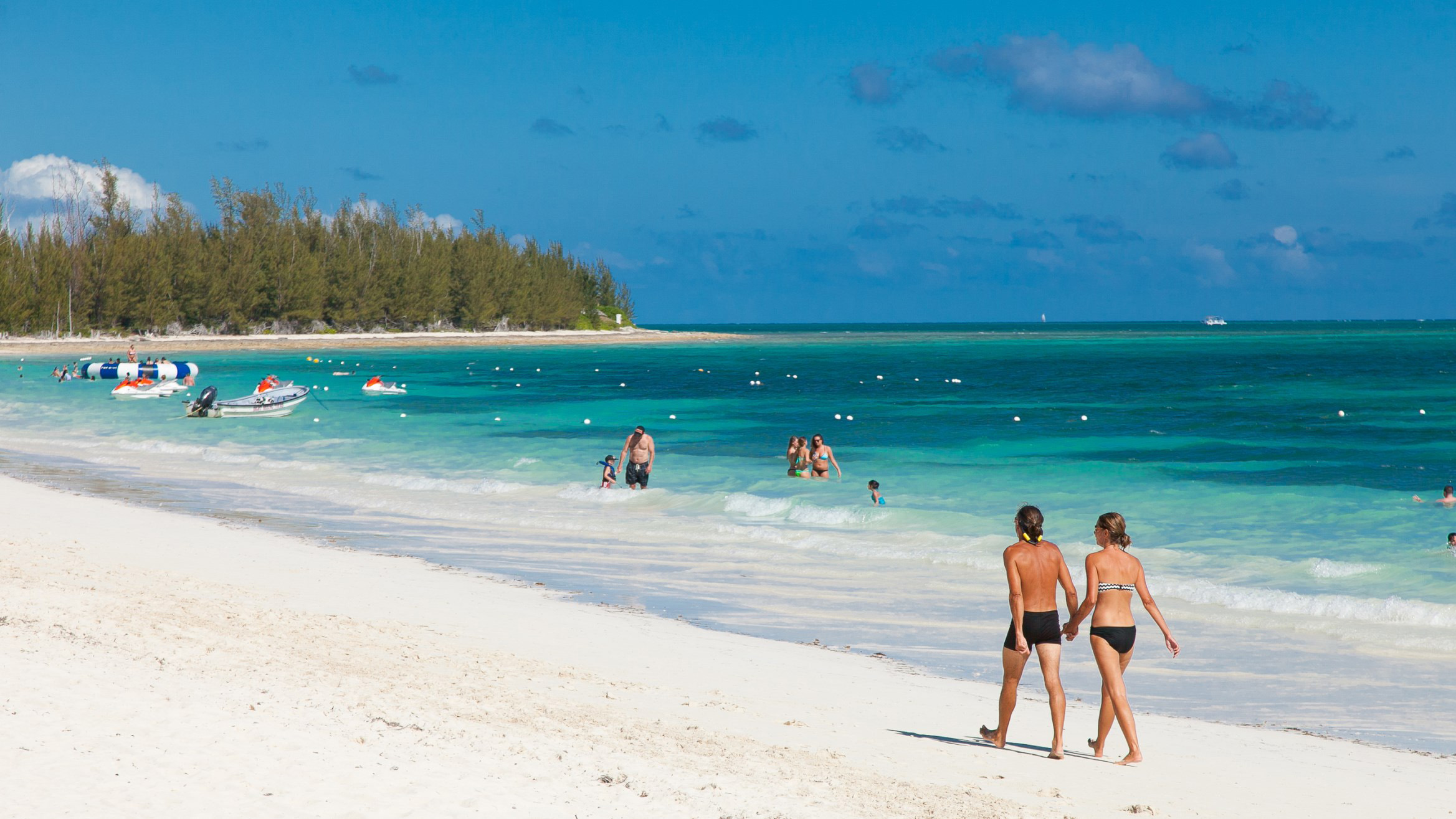 March 30, 2020 Dear Taino Family,   First and foremost, Taino Beach Resort & Clubs would like to say that our thoughts are with all of you as we all continue to deal with the Novel Coronavirus (COVID-19) pandemic. At Taino Beach Resort we take great pride in making the safety of our guests and staff our top priority.  To do this we are following all of the COVID-19 Regulations imposed by the Bahamas Government in its Emergency Powers orders. As of March 29, there have been 14 confirmed cases (thankfully, no deaths) in the Bahamas.  The entire Bahamas is currently on a 24 hour curfew with all incoming passengers restricted from entering the country by air and sea. The Resort is waiting for the reopening of the borders before accepting guests. We have limited office staff and the current office hours for reaching the Reservation department (242-350-2200) are between 9am to 5pm Monday through Friday, although this is subject to change as regulations are amended. Any questions, concerns or reservations requests can also be done via email; we will do our best to respond within 48 hours. info@tainobeach.com reservations@tainobeach.com We wish you and your family well and we can’t wait to see you down here hopefully in the near future. Taino Management & Staff 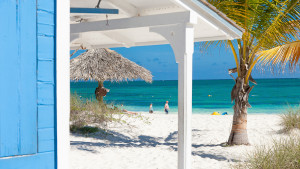